People who exercise may have bigger brains 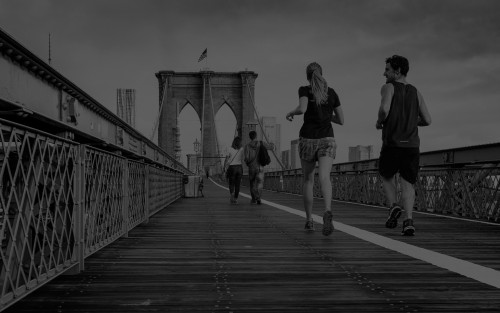 A recent study published in Neurology revealed that people with a lower exercise capacity in midlife were more likely to have smaller brains 20 years later, compared with people who had high fitness levels in middle age.

Past research has also shown that exercise makes the brain better able to combat cognitive decline.