NYT: Exercise not the path to bone strength 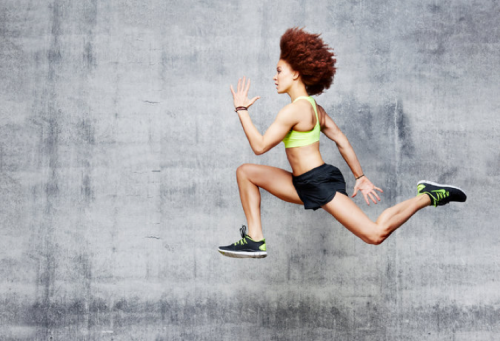 There is a misconception that walking or modest strength training exercises will build strong bones.

As it turns out, exercise has little or no effect on bone strength.

More than a decade ago, scientists researched whether weight bearing exercise increased bone density in adults. They used DEXA machines, which measure bone density by hitting bones with X-rays.

Those studies failed to find anything more than a minuscule exercise effect, too small to be clinically significant. As expected, DEXA did find bone loss in people who were bedridden, and in astronauts. But there was no evidence that bone was gained when people walked or ran.

That’s not to say that exercise cannot protect bones in other ways. Studies have found that older people who did weight bearing exercise decreased their risk of fractures. But according to New York Times, this may be more likely explained by the fact that exercise leads to stronger muscles, which in turn, make falling less likely.